Is Boudoir Photography Becoming More of a Feeling Than Location? 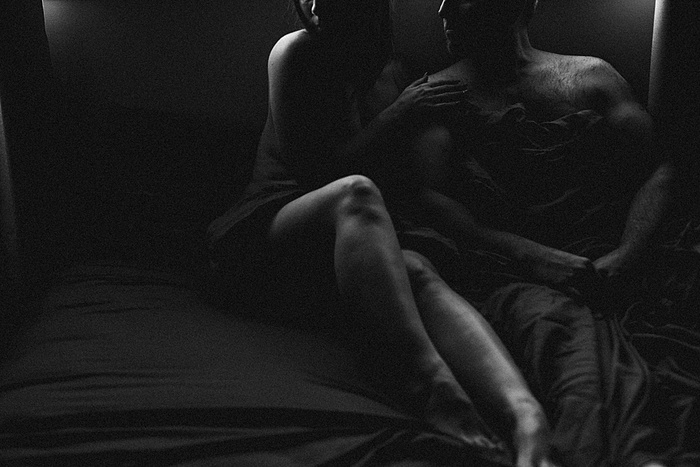 Boudoir photography is not a new concept, however, the way in which it is viewed has changed drastically over the years. When it once was an art form on the female body, represented solely indoors in a bedroom, the title now has moved to include other versions. It could be argued that if it does not adhere to specific criteria, it cannot be called boudoir. In my opinion, the original term might just need to be evolved to include other concepts as the term among the majority of photographers in this genre refer to boudoir as more of a feeling than a location.